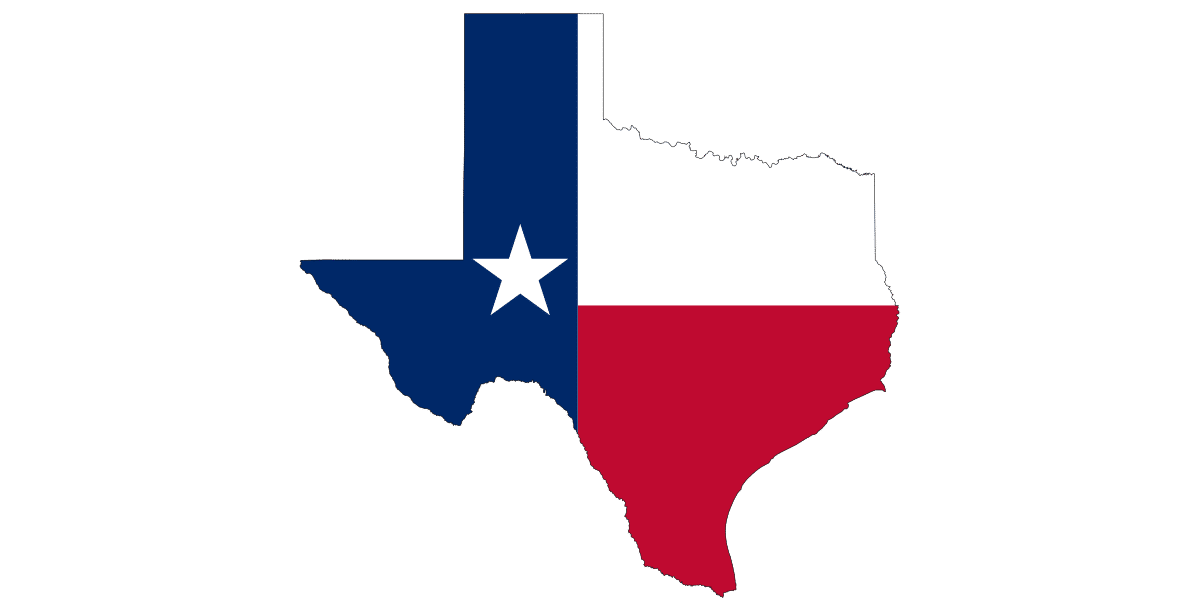 In a rare decision, Western District of Texas court holds patent invalid under § 101
By: Eric Kirsch

1. A method for predicting an intent of a visitor to a webpage, the method comprising:

[a] receiving into an intent engine at least one input parameter from a web browser displaying the webpage;

[e] receiving a confirmed intent into the intent engine;

[g] causing the webpage in the web browser to display at least one link to the at least one recommended webpage;

[h] prompting the visitor to rank the webpage for the inferred intent;

[i] receiving a rank from the web browser; and

[j] storing a datapoint comprising an identity of the webpage, the inferred intent and the received rank.

Judge Albright applied the 2-step, Alice analysis to claim 1. According to Alice Corp. v. CLS Bank Int’l, 573 U.S. 208 (2014)., Step 1 asks whether the claim encompasses unpatentable subject matter such as an abstract idea. If the answer is yes, Step 2 asks whether there are claim limitations beyond well-understood, routine, or conventional activities that make the claim patentable.

Under Step 1, Judge Albright held that claim 1 covered an abstract idea, reasoning that “finding information that matches the user’s intent – is a longstanding problem that existed long before the advent of computers and is not unique to the Internet. The asserted claims do not solve an Internet-specific problem with an Internet-specific solution.” Slip. op. at 10. Judge Albright further explained that claim 1 recited “high-level functional language without explaining how the claimed invention improve[s] the functionality of the computer or the Internet. In other words, claim 1 covered a result without reciting the steps necessary to achieve the result. Id.

Next, USC IP argued that for Step 2, there was a genuine issue of material fact regarding whether claim 1 of the ’300 Patent involves “more than performance of a well-understood, routine, and conventional activities previously known to the industry”. Separately, USC IP asserted that –

1. “analyz[ing] web users’ activities in an attempt to infer the intent of a user visit”;

2. “us[ing] that information to then determine the webpages to present to the user based on the inference drawn”; and

3. “allow[ing] the user to confirm the inference to adjust the webpages being presented”;

were inventive and not well-understood, routine or conventional activities at the time the ’300 Patent was applied for. Therefore, according to USC IP, although claim 1 includes an abstract idea, these non-conventional and not well-known limitations make claim 1 patentable.

Judge Albright ruled against USP IP on both issues, holding that there were no genuine issues of material fact and that claim 1 did not include anything more than the abstract idea itself. According to Judge Albright, “[n]othing in the claims, understood in light of the specification, requires anything other than off-the-shelf, conventional computer, network, and display technology for gathering, sending, and presenting the desired information.” Slip op. at 12 (citing Elect. Power, 830 F.3d at 1355). Judge Albright further explained that the “asserted claims recite generic and well-known ‘web-pages’, ‘web browsers’ and ‘databases’ that were known in the prior art long before the filing of the ’300 Patent in 2011.

In summary, Judge Albright held that claim 1 covered the abstract idea of “gathering and analyzing information of a specified content, then displaying the results” and further held that there were no additional, inventive elements recited in claim 1 to transform it into a patent-eligible claim.

If you have any questions, feel free to use our contact form or send me a message.