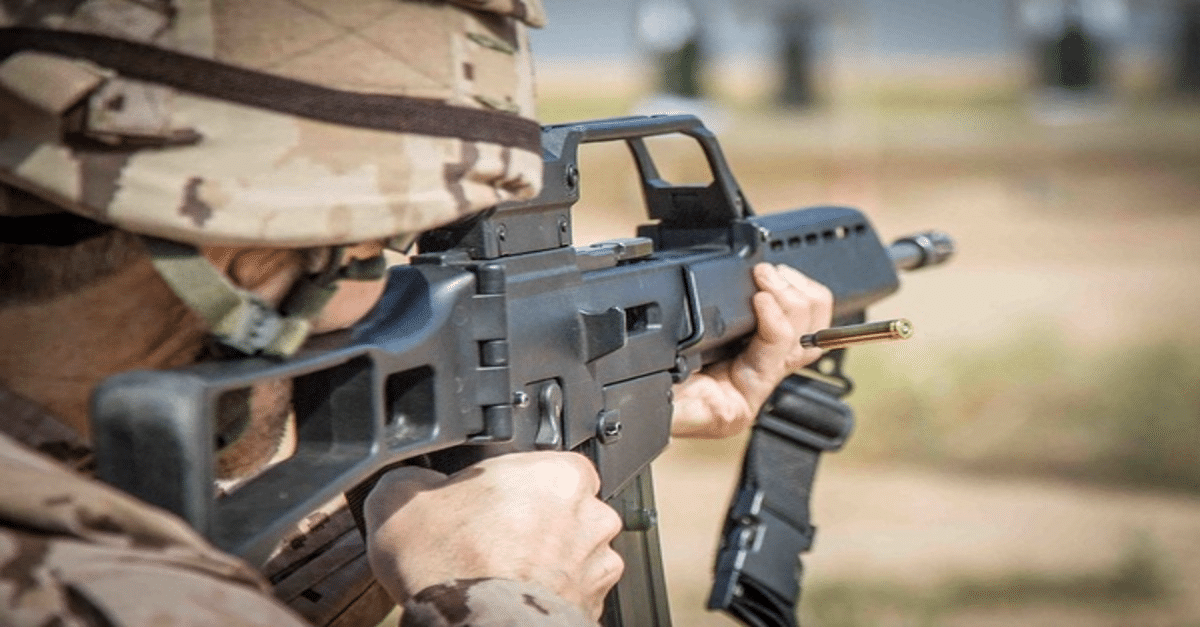 Claim requiring removal of element can include that same element in infringing product
By: Jim Wilson

The Federal Circuit reversed a district court’s claim construction concerning a patent directed to a retrofit assembly for converting a semi-automatic rifle with a detachable magazine, such as an AR-15, to one with a fixed magazine to avoid regulations on assault rifles.

The district court reasoned that “removing” the bar and “removing” the assembly conveyed that none of these parts could be “a magazine catch bar” as later recited. And, since the same term when used in different claims generally has the same meaning throughout, the district court held that all claims reciting “a magazine catch bar” excluded OEM-bars.

The Federal Circuit disagreed. It held that the use of the indefinite article “a” meant that the “magazine catch bar” could be either the OEM-bar or a new-bar, which is the ordinary and customary meaning . It reasoned that “[a]n instruction that identifies the removed assembly as including a factory-installed magazine catch bar, which focuses the process on conversion of what came from a factory, does not imply any preclusion of reuse of the same bar as one part of the assembly being installed in place of the removed assembly. The ordinary meaning of the claim language allows the factory-installed magazine catch bar to be removed as part of the initial assembly removal and reused as part of the assembly installed in a later step.”

Because the accused infringer conceded that use of an OEM-magazine catch bar was its only basis for noninfringement, the Federal Circuit reversed both the summary judgment of noninfringement and the denial of the patentee's cross-motion for summary judgement of infringement.