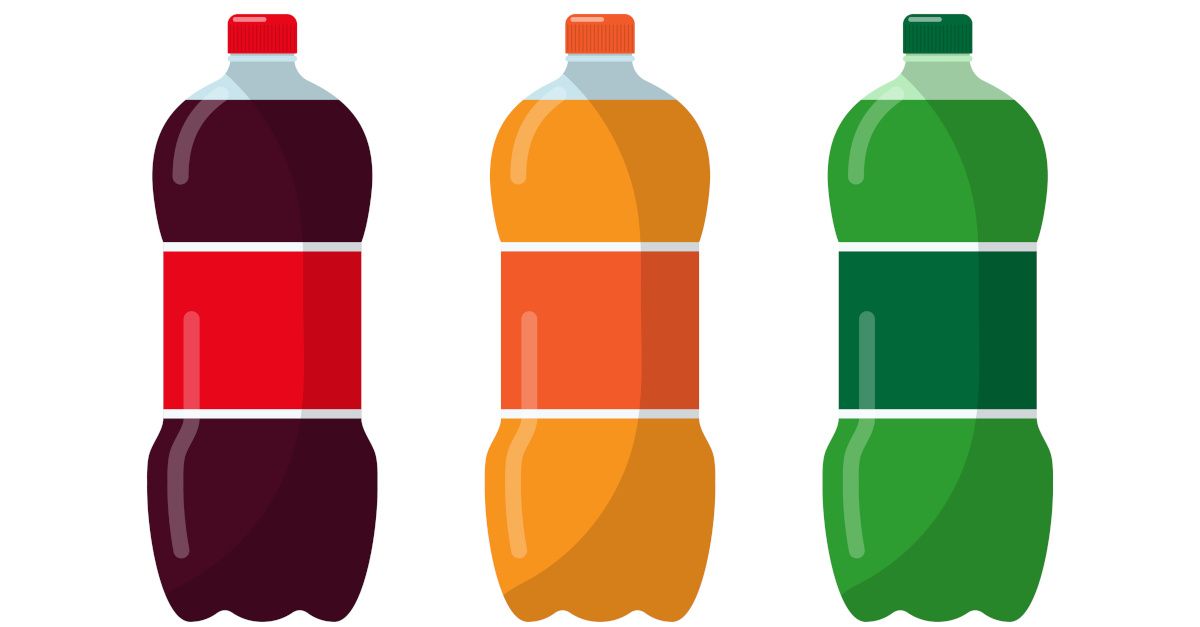 Registration of another’s Indian brand permitted in United States due to lack of injury
By: Jim Wilson

A company with a business model of “copying popular Indian brands and products to sell them to Indian-American consumers” was permitted to register two of those brands in the United States Patent and Trademark Office (USPTO).

Coca-Cola holds registrations to the THUMS UP and LIMCA marks in India for cola and soda beverages. These marks are famous in India as they available in over 2.6 million retail outlets throughout India. Coca-Cola does not market these brands in the United States, outside of World of Coca-Cola locations in Orlando and Atlanta.

The Federal Circuit reversed due to a lack of evidence that Coca-Cola had been harmed by the registrations. It noted that Coca-Cola did not sell beverages with the THUMS UP and LIMCA marks in the United States and that there was insufficient evidence that reselling companies, who purchased genuine Coca-Cola products in India for resale in the United States, were authorized. It also rejected Coca-Cola’s argument for reputational damage because it relied at least in part on the stereotyped speculation that Indian-Americans would be familiar with trademarks famous in India.

Coca-Cola simply failed to provide enough evidence that Meenaxi’s registrations harmed it. Other holders of famous international trademarks should be on notice and prepared to provide evidence of actual harm should more companies engage in the business of copying popular foreign brands and products to sell them to American consumers.