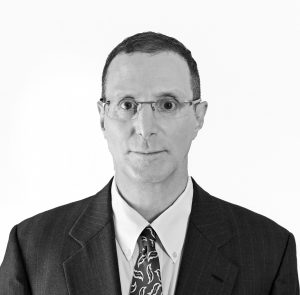 Eric then attended Law School at the University of Pittsburgh, where he became Notes and Comments Editor of the Law Review.

Following graduation, Mr. Kirsch spent several years in private practice before becoming an Assistant District Attorney for the Philadelphia District Attorney’s Office, where he tried serious felony cases as a member of the Habitual Offender Unit.